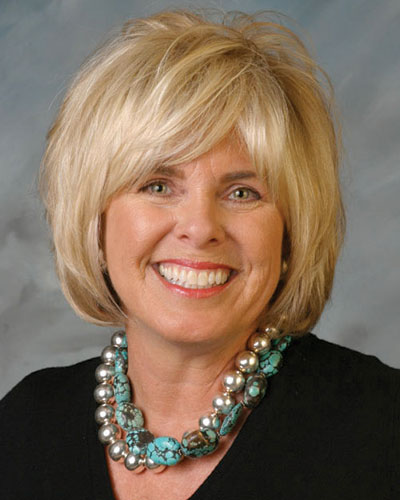 Born in Sacramento, raised here and in the Bay area.

Began career with Del Webb in Sun City Roseville in 1997.

After the close in Roseville, came to Lincoln Hills for the grand opening in February 1999.

During almost 10 years with Del Webb always among the Top Producers.

My husband Bill and I live and work exclusively in the Lincoln Hills community.